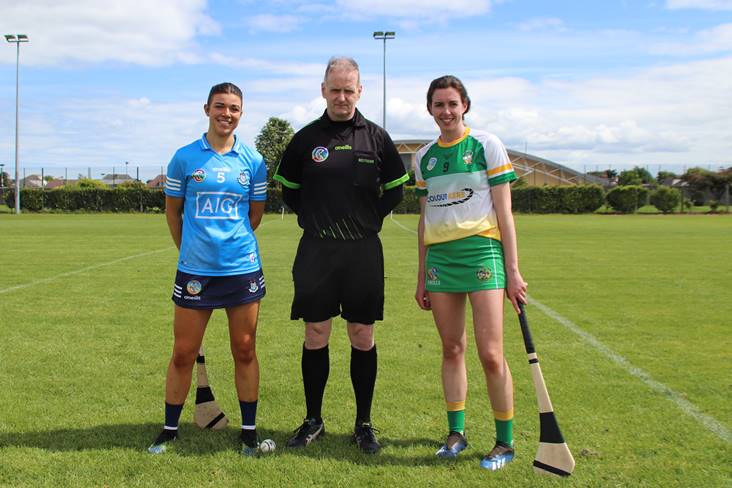 Offaly camogie manager Susan Earner was pleased with the never-say-die attitude displayed by her team in Saturday's Littlewoods Ireland Camogie League Division 1 victory away to Dublin.

The former Galway All-Ireland winner's first game at the Faithful helm yielded a 4-7 to 1-14 win after Dublin had led by six points going into the last quarter. Dual star Gráinne Egan scored 3-5 before going on to shoot 1-8 for the Offaly ladies footballers' in their victory over Carlow 24 hours later.

The win assures Offaly of a place in the knockout stages of the competiton, with next weekend's game against All-Ireland champions Kilkenny deciding the top two in Group 3.

"I was delighted with the teams' resilience and determination to come back from a six-point deficit," Earner said.

"It shows the character that is building within the group and the win should help create belief that has been missing from Offaly Camogie for the last few years.”

The Offaly manager believes her side will have nothing to lose when Kilkenny visit St Brendan's Park next Saturday. She went on to say that she hopes they now remove the shackles and enjoy playing against one of the best teams in the country, and that her team will look forward to the challenge.