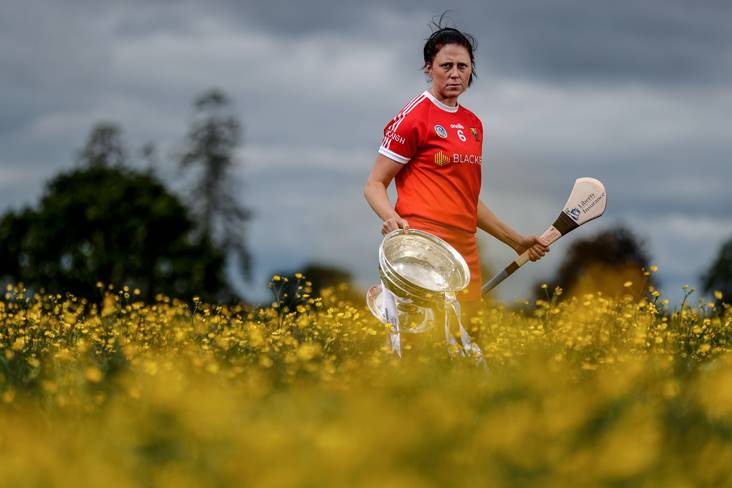 The St Finbarr's player departs the inter-county game as one of the true greats after a remarkable 19-year senior career, which also saw her win a record eleven All-Stars.

O'Connor claimed her first Celtic Cross as a 17-year-old back in 2002 and went on to become a mainstay of the Cork side for nearly two decades.

The 36-year-old confirmed her decision in an interview with her former teammate Linda Mellerick in the The Echo, as she prepares to get married this summer.

"It was a tough decision. I never even want to say the words that I’m not going back or I’m retiring," O'Connor said.

"I never envisaged myself saying it but I suppose the last year has been hard in that respect. It was coming.

"I’m getting married on the 10th of July and obviously that’s a priority. But really I said to myself, what am I waiting for?"