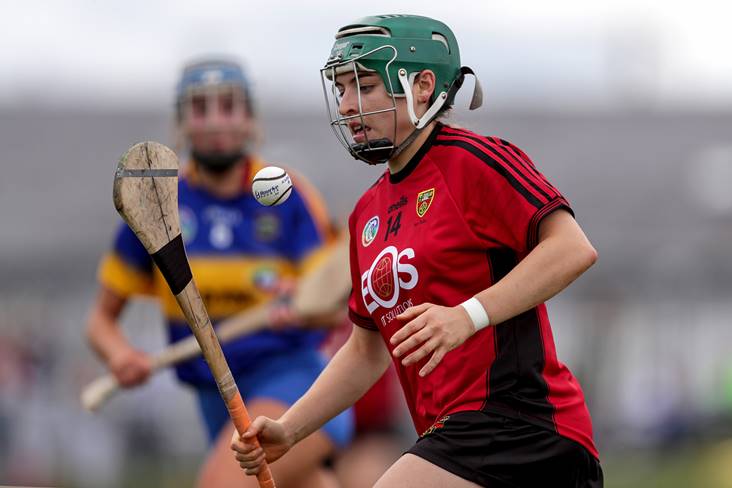 Down attacker Niamh Mallon says her county’s promotion to the All-Ireland senior camogie championship could well have a ripple effect for the sport in Ulster.

Following the Camogie Association’s decision to accept Down’s promotion request, the Mourne County is set to play in camogie’s top tier for the first time in 20 years.

In December, Down defeated Antrim to capture the All-Ireland intermediate title and Mallon hopes standards when it comes to camogie in the northern province will continue to rise.

"Ulster is a very passionate camogie province and I think that ourselves, Antrim and Derry in particular, we've all been close over the last number of years.

"It will also filter down through the clubs and the schools and into grassroots, which is going to promote the participation side of the game as well."

She added: "It's going to be a massive challenge but it's something we're really looking forward to.”