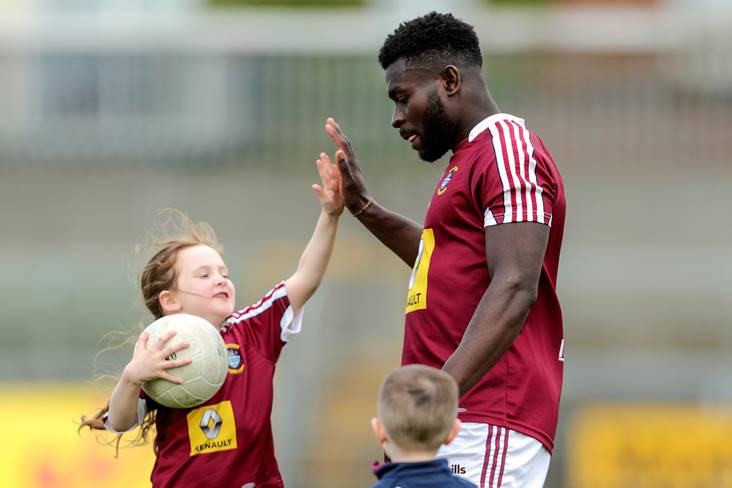 Four GAA players who were born in different countries and emigrated to Ireland share their unique stories in a new documentary.

'New Gaels', produced by Poolbeg Productions and directed by Donald Taylor Black, airs on RTÉ One at 10.15pm tomorrow night.

Honoured to be a part of it, hopefully it promotes further diversity and encourages kids to get involved🏐🏐 #NewGaels #GAA @RTEsport @officialgaa https://t.co/EWl49XXkgd