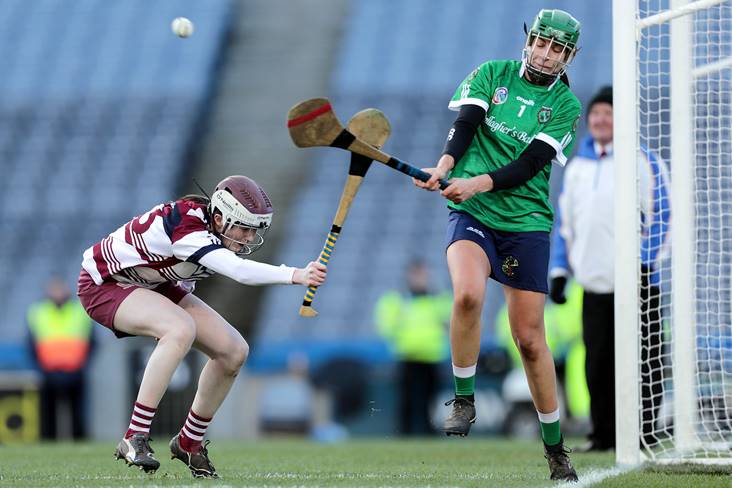 Today, AIB have released a video that documents the intensity of the All-Ireland Senior Camogie Club Final through the eyes of the players, managers, selectors, fans and the communities of both finalists, Sarsfields and Slaughtneil.

The game which took place on Sunday 1st March came to a nail-biting conclusion and, while the difference between winning and losing is palpable in the reactions of the respective players, so too is that regardless of the result the experience is shared with their communities.

It was the Galway team, Sarsfields, that got the better of Derry’s Slaughtneil, thanks to an injury-time goal from Club Player of the Year Siobhán McGrath. The emotional, fast-paced short film, provides a snap shot from areas that are typically inaccessible including the dressing room, tunnel and corridors of Croke Park, pitch-side match and post-match footage as well as the Sarsfield’s team bus on their journey home.

A number of the players who feature in the piece were named in the Club Team of the Year announced last week. Champions Sarsfields from Galway, six players from Ulster Champions and All-Ireland Runners-Up Slaughtneil, two players from Clare’s Scariff-Ogonelloe along with one player from St Vincent’s of Dublin.