Féile competitions will not be rescheduled in 2020 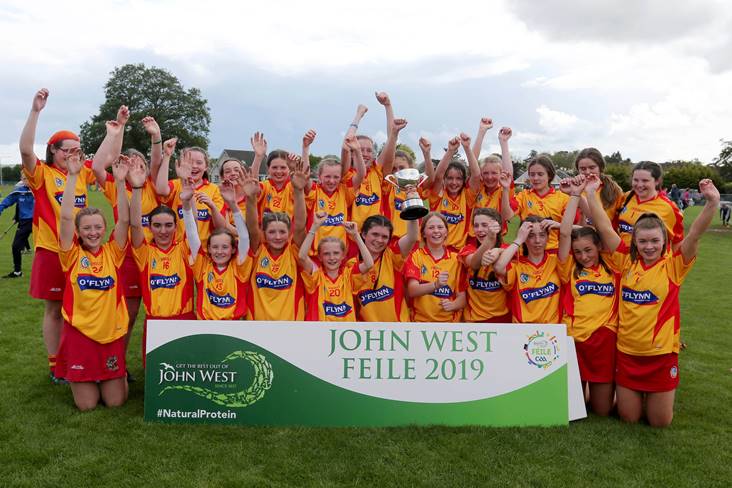 The news that Féile na Gael (hurling and camogie) in Dublin, Kildare and Meath and Féile na nÓg (football) in Derry, Donegal and Tyrone were cancelled came as a huge blow to hosting clubs and teams who have already qualified. The announcement wasn't unexpected given the Covid-19 emergency.

Clubs, mentors and players had already been fundraising, organising host families, obtaining vetting and working through a host of preperations ahead of the event. There was some still hope that the events might go ahead later in the year but it has now been confirmed that this year's event will not be rescheduled.

In a press release to Meath clubs, county PRO Ciaran Flynn, a former Féile Secretary said: "There is no plan to have the 2020 tournaments rescheduled."

The counties that were due to host the event this year have been confirmed as hosts for the 2021 Féile instead.

The All Ireland Féile Peile na nÓg, which was due to be co-hosted by Derry this June, will NOT take place in 2020. We will now co-host the event along with Donegal and Tyrone in 2021. pic.twitter.com/36AxNEGm4l