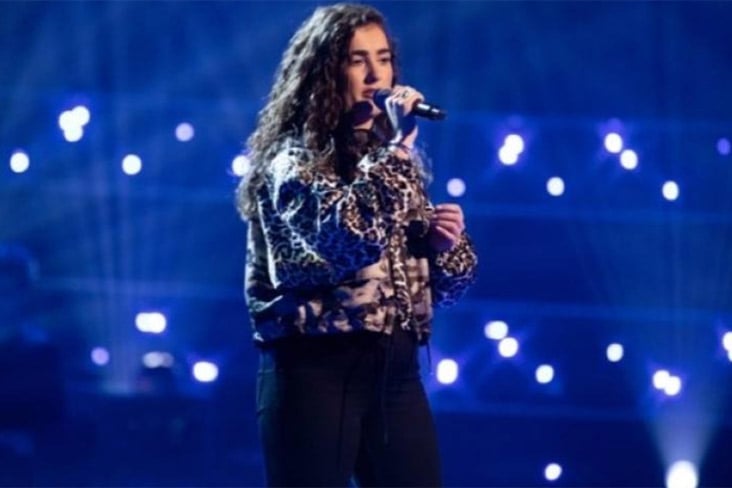 Brooke Scullion on the Voice UK

A Derry GAA club's PRO made a big impression on the new series of The Voice which aired on BBC at the weekend.

Twenty-year-old Brooke Scullion, who is a member of Bellaghy Wolfe Tones GAC and is a drama student at Ulster University, won over judges Will.I.Am, Tom Jones, Olly Murs and Meghan Trainor with her rendition of Lewis Capaldi's Bruises. After all four turned their seats around offering to become her mentor, Brooke chose American singer Trainor and now proceeds to the next stage of the competition.

Not only is Brooke a talented singer, she's also a key member of the Bellaghy senior camogie team.

Wow, what a way to start the show! Congratulations Brooke on your 4 Chair Turn and joining forces with @Meghan_Trainor ! ✨#TheVoiceUK pic.twitter.com/q79JGHGZto