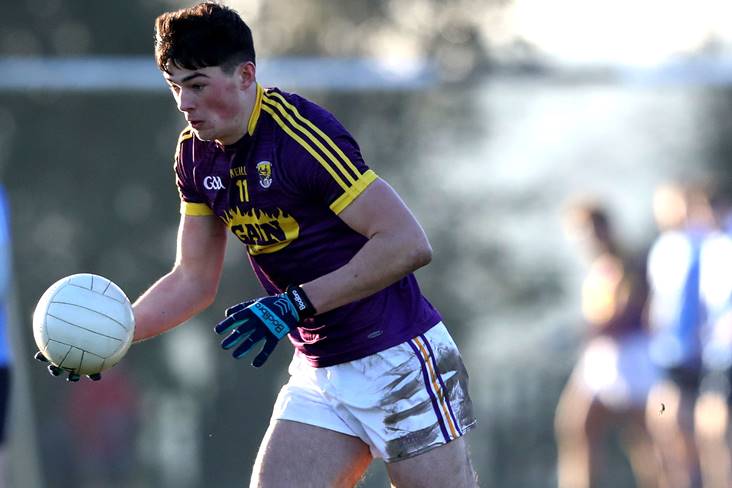 Son of legendary hurler George, O'Connor has inked a two-year contact with AFL club Sydney Swans and will miss Saturday’s Round One Qualifier against Derry at Wexford Park.

O’Connor, who slotted the winning point against Dublin in the O’Byrne Cup last year, is the first Model County man to join the AFL.

Wexford manager Paul McLoughlin confirmed in The Irish Independent that he won’t be available against the Oak Leaf County this weekend: “Barry has decided to opt out of the Derry game, which is understandable given the contract stipulations.”