Video: Down man Down Under 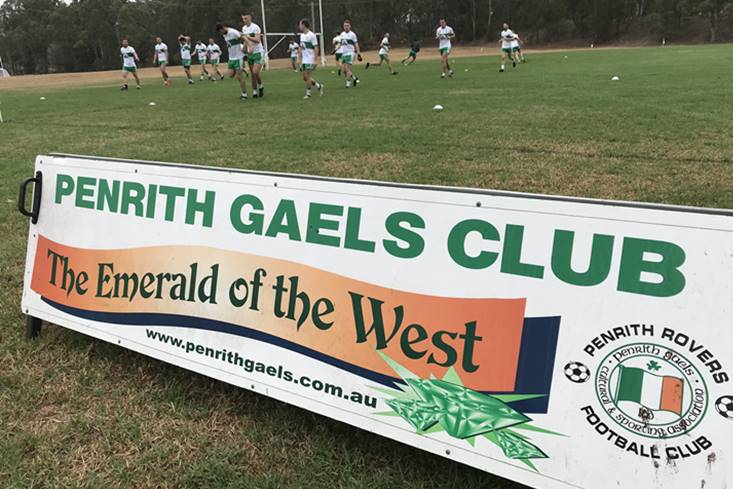 'It’s probably the best pint of Guinness in Australia..' - Down man Joe Middleton is proud of his GAA club in Australia for many reasons, on and off the pitch.

Back in 1991, Joe left his beloved Liatroim Fontenoys for a new life and although it was tough in the early days ‘the football helped (with Penrith Gaels) and I grew to love the club’, says Joe.

He even succeeded in changing the colour of the Penrith Gaels jerseys to the same as his club at home - green and white.

Last Sunday, pride was again to the fore when Jerome Quinn spoke to Joe after the Penrith Gaels Tournament. ‘This is big for Penrith. We have a clubhouse round the corner and our club is just getting stronger and stronger’.

Follow the hoganstand.com match tracker this weekend for live coverage of the Allianz Football and Hurling Leagues, as well as the All-Ireland club senior finals at Croke Park.