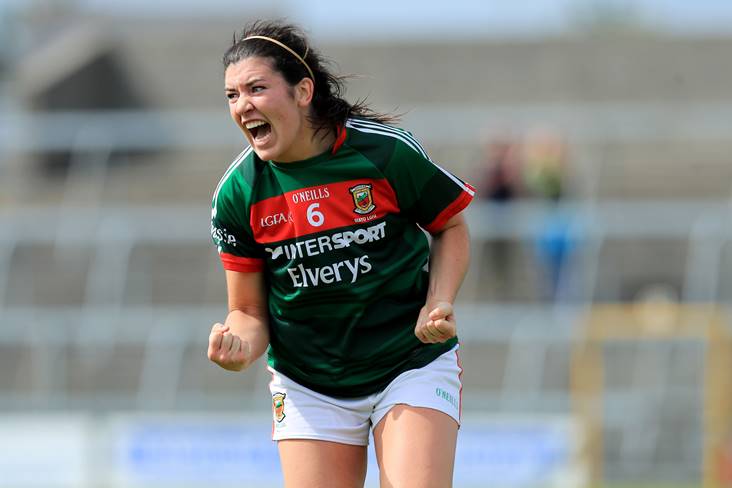 An All-Star in 2019, Kearns joins the Cats as an international rookie having signed a one-year contract with the club.

The Crossmolina woman broke into the Mayo team six years ago and has since played played in defence, midfield and at full-forward for her county.

In a statement released by Geelong, the club said that Kearns is “well suited to the physicality of AFLW and we see her making a strong contribution.”