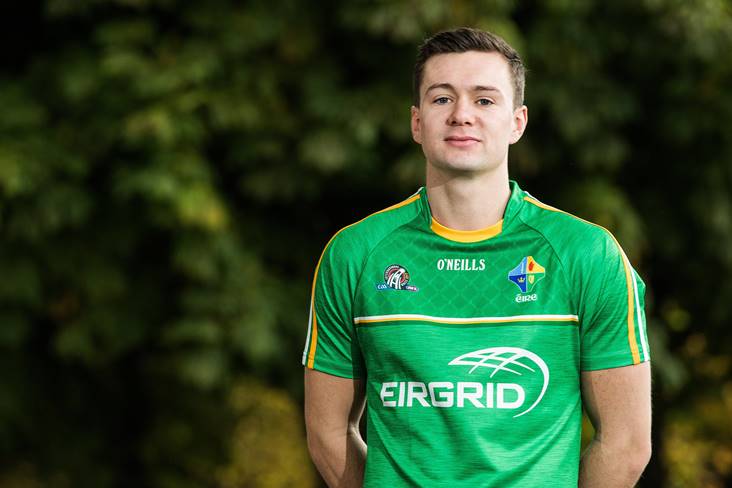 Conor McKenna has announced his intention to retire from the Australian Football League with immediate effect and return home to Ireland.

The 24-year-old has been with Essendon since 2014 and made 79 appearances for the Melbourne club.

It brings an end to a tough season for the former Tyrone minor star after he was the only AFL player to test positive for Covid-19.

“I do really feel the time is now right for me to return home to Ireland,” said McKenna.

“I’ve made no secret of the fact that at some point, I’d want to be returning home to my family and I’ve been weighing up the decision recently.

“It’s been a difficult year for everyone, but it’s also been a chance to take stock and weigh up several things in my life, so the time is right.

“I will always be grateful for Essendon’s support of both myself and my family since I arrived at the club from the other side of the world at the end of 2014.”

Thank you for everything, Conor.

Wishing you the best back home ❤️🖤