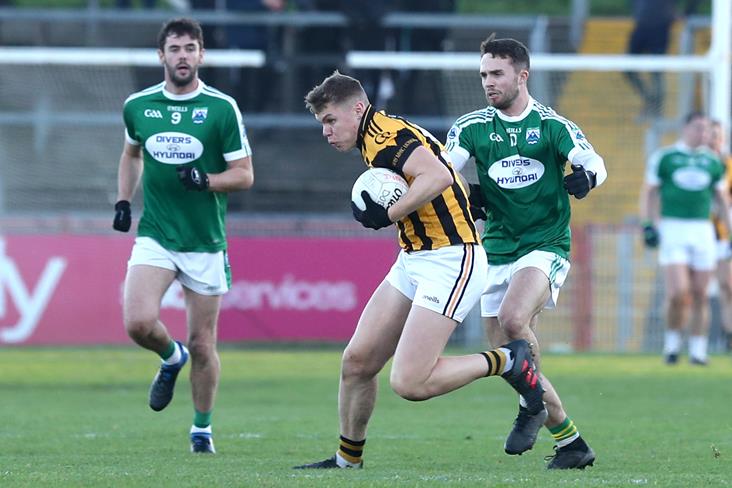 Holders Crossmaglen will face Ballymacnab in the Armagh SFC final for the second year running on Sunday, October 20.

In tonight's semi-final double-header at the Athletic Grounds, Cross' overcame Maghery by 2-9 to 0-8, while Ballymacnab needed extra-time to get past Granemore on a 0-16 to 0-13 scoreline.

In the first game, a late Liam Doyle free forced extra-time for Granemore (0-11 apiece), but the 'Nab gained the upper hand thereafter through points from Pauric Gribben, Chris Loughran and Jack Grugan.

Two Oisin O'Neill goals at the start and end of the second semi-final helped Crossmaglen to yet another final appearance. O'Neill found the net inside the first minute before Rian O'Neill and Cian McConville added points to leave the champions perched on a 1-4 to 0-1 interval lead.

Maghery rallied in the second half with scores from Aidan Forker, Stefan Forker and Gerard Campbell before O'Neill's second green flag in injury-time settled it.