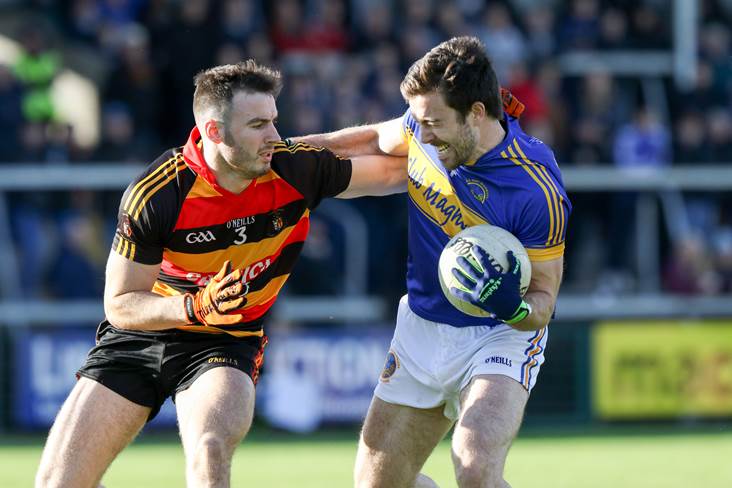 Maghery are keeping their fingers crossed that Aidan Forker will be fit to face Crossmaglen in tomorrow night's Armagh SFC semi-final.

The county man was injured in the early stages of the quarter-final victory over Cullyhanna, but played through the pain barrier to finish the game. However, there are worries about his fitness as the Sean McDermott's seek to cause an upset.

“He got hurt at the start of the Cullyhanna match and he played through it,” Maghery manager Finnian Moriarty told the Irish News.

“It just depends - he hasn’t trained this week but hopefully he’ll be alright for Saturday night.”

Moriarty is under no illusions about the task facing Maghery.