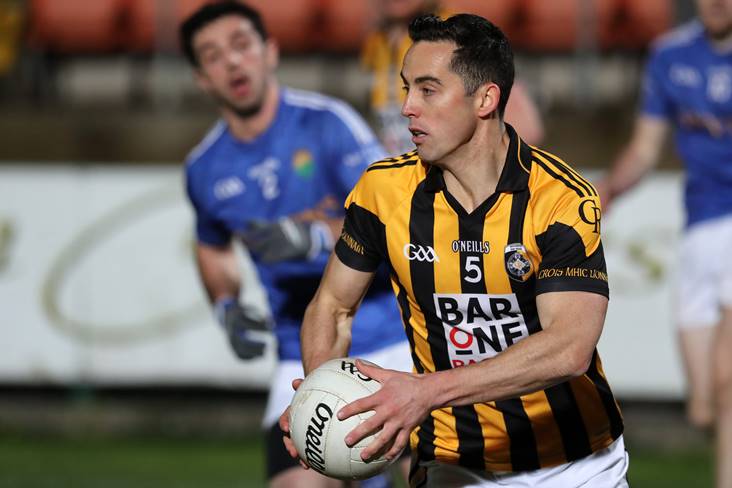 Crossmaglen remain on course to retain the Gerry Fagan Cup after making light work of Silverbridge in their Armagh SFC quarter-final.

Rian O'Neill kicked four points and Colin O'Connor scored the only goal in the ninth minute as the Rangers powered to a 1-15 to 0-7 victory after leading by 1-5 to 0-4 at the break.

Ballymacnab and Granemore are also through to the last-four, while the remaining quarter-final between Maghery and Cullyhanna takes place at the Athletic Grounds this evening (throw-in 8pm).