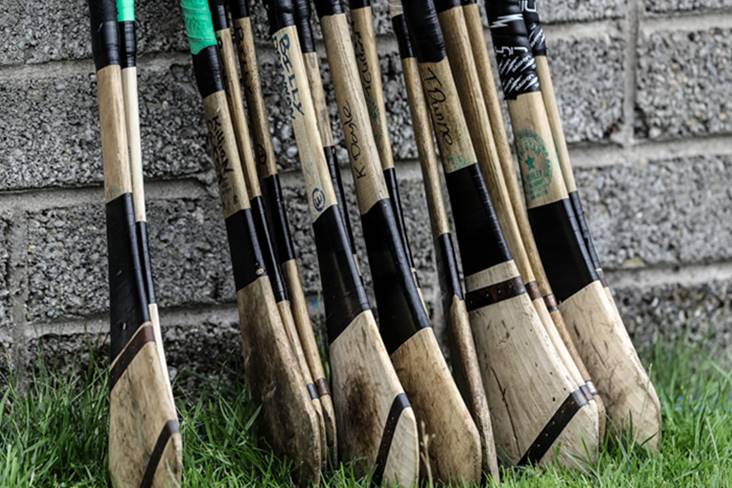 The Munster club IHC final will be contested by Limerick's Monaleen and Roscrea from Tipperary following their respective wins over St Joseph’s Doora-Barefield and Inniscarra.

At Kilmallock, goals from Donnacha O'Dalaigh and Mark O'Dwyer ushered Monaleen to a 2-13 to 0-16 victory over Clare opposition.

In today's other semi-final at FBD Semple Stadium, Roscrea were too good for the Cork premier champions - 1-17 to 3-9.

Meanwhile, history was made in Bekan as West Sligo’s Easkey edged out Galway outfit Ballygar by 0-5 to 0-4 in the Connacht club JHC decider to claim their first ever provincial hurling championship title.

There was also Ulster club IHC semi-final action as Middletown Na Fianna defeated Éire Óg Carrickmore of Tyrone 3-19 to 2-20 at the Athletic Grounds.

The four-in-a-row Armagh champions now must battle with Down's Liatroim, who had nine points to spare over Clooney Gaels of Antrim (2-21 to 1-15).