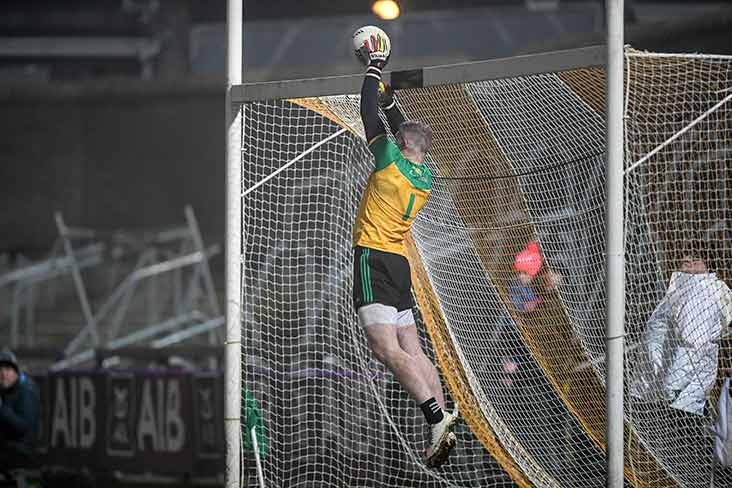 Glen are favourites to land the Ulster club SFC crown.

All-Ireland champions Kilcoo will begin the defence of their Ulster club senior football championship title with a trip to Clones on Sunday.