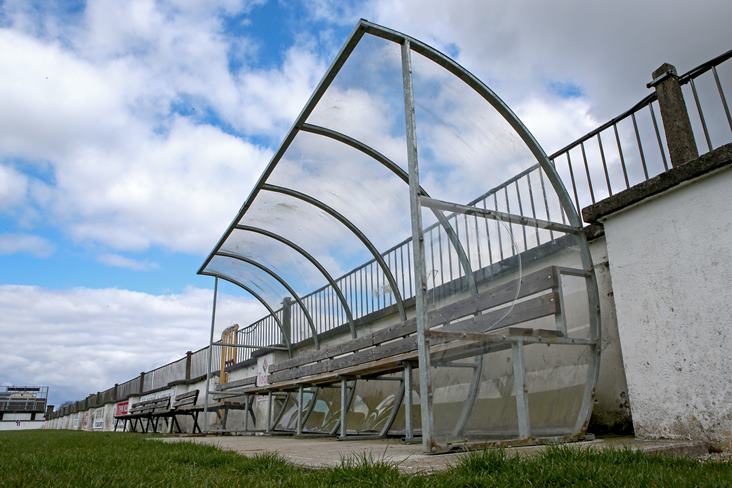 Roscrea produced a powerful second-half display to see off Ballysaggart by 4-21 to 0-15 in this afternoon's Munster club SHC quarter-final at Semple Stadium.

With just two points separating the sides at half-time, the Tipperary champions outscored their Waterford opponents by 3-10 to 0-3 in the second period to set up a last four showdown with Inniscarra of Cork on 19 November.

Ballysaggart were dealt a blow before the break when they lost county hurler Shane Bennett to injury.

Meanwhile, Tooreen will defend their Connacht club IHC title against Killimor following their 1-17 to 1-12 win over St Gabriel's of London at Athleague.

At Celtic Park, Middletown Na Fianna advanced to the Ulster club IHC semi-finals thanks to a 0-19 to 1-13 victory against Eoghan Rua.