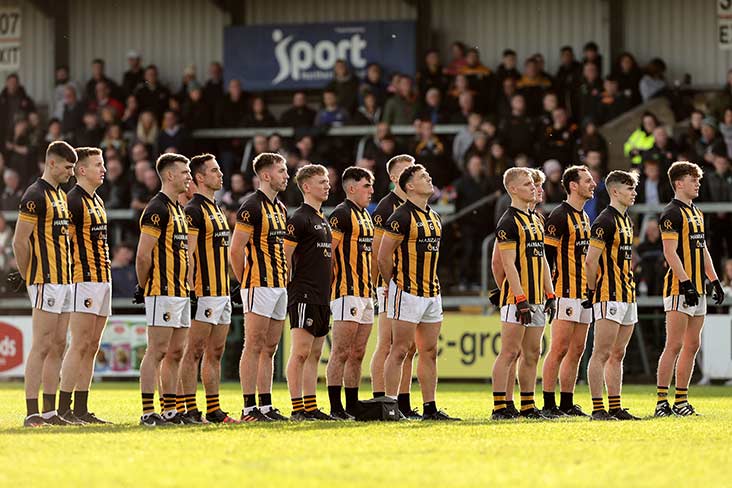 It has all the makings of a cracking provincial championship opener at the Athletic Grounds on Saturday night (7.15pm) and McConville expects the Monaghan champions to provide his home club with “a big test”.

“I think there have been incremental improvements from them throughout the year,” he told GAA.ie.

“There were a couple of games where they really struggled and then in the semi-final something just seemed to click with the younger boys and there's a good blend there now.

“I think that's the one thing we've always had when things are going well - a good blend of youth and experience. This year we definitely have that and the players are starting to combine well and work well together.

“Ballybay will be a big test. I managed in Monaghan for a number of years and they're a very dangerous outfit with very good forwards. It's basically a 50-50 game, but it's a game that Cross can realistically win.

“It's a very tasty Ulster Championship. It's a little bit like 20 years ago. Errigal Ciaran back, Enniskillen Gaels back, Naomh Conaill are back, then you have Kilcoo, Crossmaglen, and a sprinkling of new blood in Watty Grahams and Ballybay and Gowna. There's a nice sprinkling of past and future.”