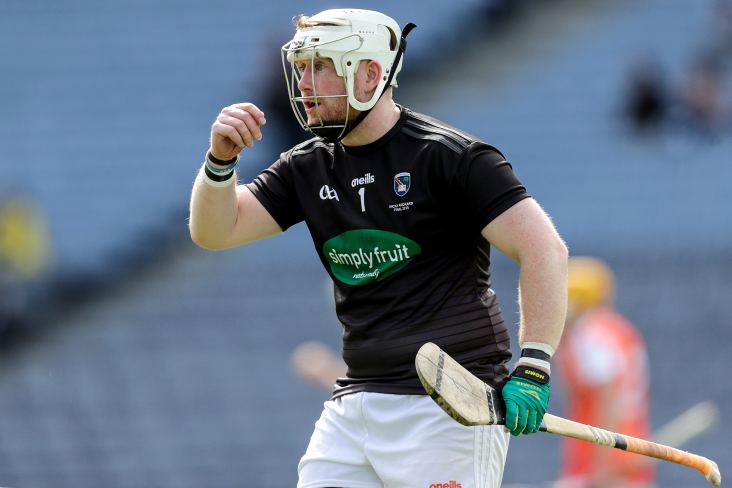 The St John’s, Belfast clubman served between the posts for the Orchard men for 13 years and confirmed the decision to hang up his hurl with them on Twitter.

A Champion 15 All Star winner in 2019, Doherty helped Armagh to Nicky Rackard Cup success in 2012 when they defeated Louth at Croke Park and also won Division 2B National League honours with the team in 2016.

Posting on social media yesterday (Saturday), he said he was “honoured” to have had the opportunity to represent his county over the last 13 years.

Honoured to have had the opportunity to represent my county @Armagh_GAA over the past 13 years. Forever thankful for the brilliant memories 🧡🤍 pic.twitter.com/DAzv3QWEFK