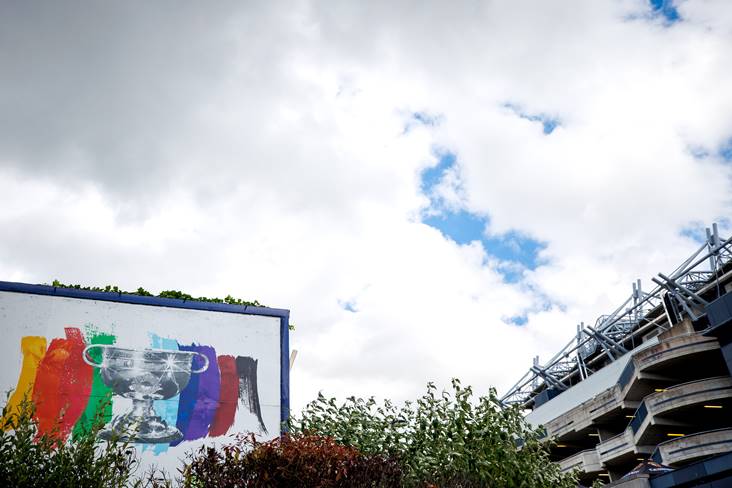 The GAA has confirmed there will be a sell-out crowd at Croke Park for today's All-Ireland SFC quarter-final double-header.

Kieran McGeeney's Armagh side will face Connacht champions Galway at 1.45pm before bitter rivals Mayo and Kerry lock horns at 4, with the 82,300-capacity stadium set for its largest crowd since the 2019 All-Ireland final replay. Supporters attending the matches are advised to come early and have their tickets ready to be produced at turnstiles which open at 12.30pm.