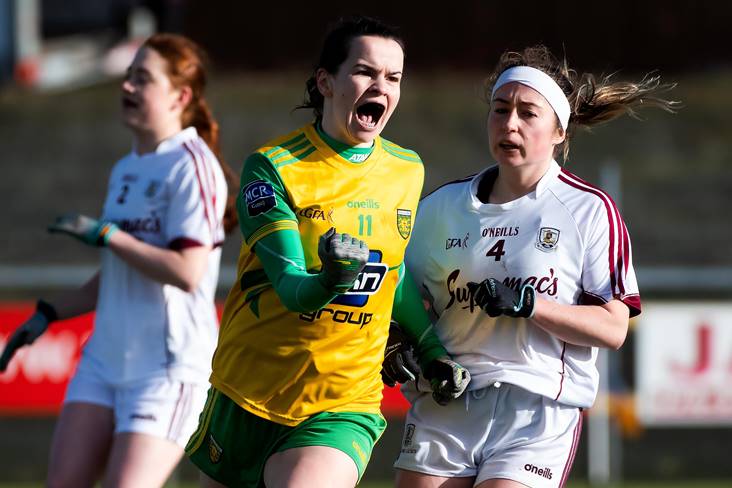 The 2021 TG4 All-Ireland ladies football championships will take place after the completion of the Lidl National Leagues.

The Ladies Football Association will announce the structure of a split season this week.

It is expected to see the provincial All-Ireland championships played as stand-alone competitions later in the year and club championships starting once the county has been knocked out from the All-Ireland series.

Meanwhile, a decision has been made to pay players from travelling teams 30 cent a mile for travel expenses during the National Leagues.