O'Connor: we just fought to the end 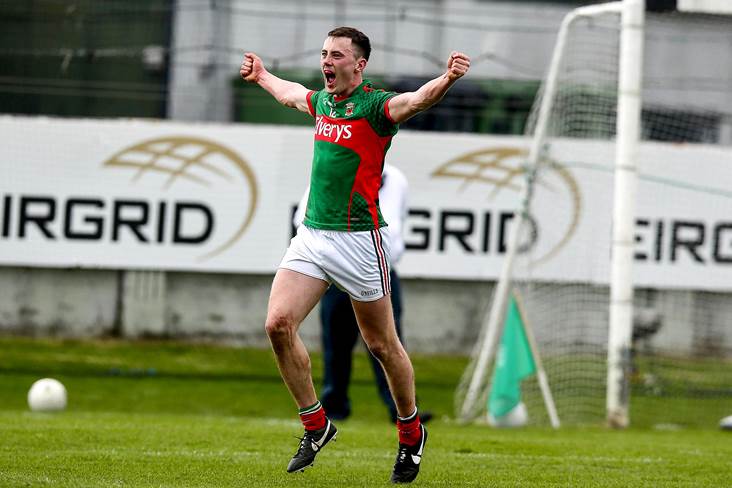 The 'Young Footballer of the Year' finished with 1-1 to his credit and was selected as the game's 'man-of-the-match'.

When interviewed by TG4's GAA Beo, he was asked what it means to reach an All-Ireland U-21 decider and he answered: "It's huge.

"Credit to Dublin, they fought back well. I knew we had it in us, it was the same as the Connacht final, we just fought to the end and, thankfully, Conor kicked the winner in the end.

"Dublin raised the bar in the second-half and lifted the game to a new level. We didn't match them until the last 15 minutes.

"We'll have to look back on the game and see what went wrong in that opening 10 minutes of the second-half and, hopefully, get it right for the final, make sure it doesn't happen again."