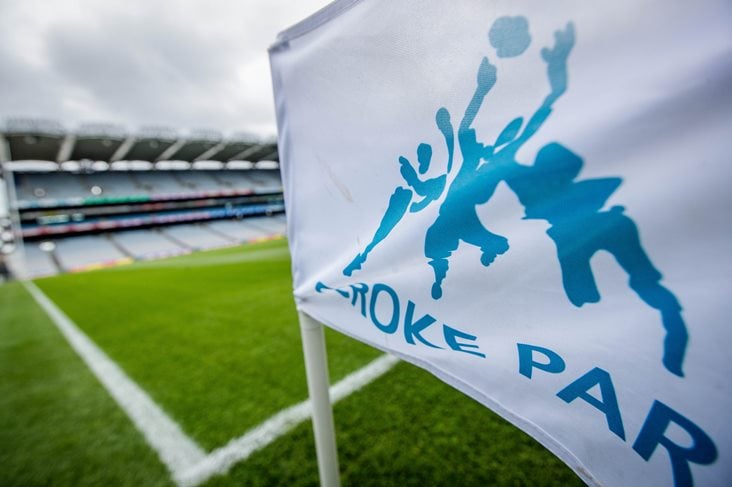 Next month's Special Congress in Cork will debate the addition of a proposed new Tier 2 Football Championship, as well as the introduction of three new playing rules.

Two proposed formats for a possible new Tier 2 Football Championship have been in circulation since late June and, following discussions, the GAA's Central chose to send forward one of these formats for debate and vote at the Special Congress, which will take place at Páirc Uí Chaoimh on October 19.

Under this proposal the Provincial Championships will be played as currently.

The All-Ireland Qualifiers will be open to teams from Allianz League Divisions 1 and 2 and any Division 3 or 4 teams who qualify for their Provincial Final.

This will mean only two full rounds of All-Ireland Qualifiers in future as opposed to four - an additional Preliminary Round is provided for however, in years where more than 8 teams are eligible to participate in Round 1.

It is proposed to then introduce a new straight knockout Tier 2 Championship for all Division 3 and 4 teams that do not reach their Provincial Finals.

A range of marketing and promotional supports will be committed to the new competition, as well as the use of Croke Park for semi-finals and finals and a planned increase in TV coverage.

Following a review of the Experimental Rules that were trialed in Gaelic Football during the Allianz League and Provincial Cup competitions, it has been decided to forward three of them for proposed permanent introduction at all levels of the game.

Based on the research carried out by the GAA’s Standing Committee on Playing Rules, led by Professor David Hassan, the following are to be voted on at Special Congress:

The SCPR decided to withdraw the experimental playing rule regarding Sideline kick to be kicked forward, as based on the analysis undertaken by the Committee from the Provincial Pre-Season Competitions and Allianz Leagues 2019 and feedback from players, the impact of the proposed rule was minimal.

Ard Chomhairle also agreed to amend the scheduling of the existing All-Ireland SFC Quarter-Final format for the final year of its trial in 2020.

In Round 1 of the group stage of the Quarter-Final, the four provincial champions will be at home against one of the teams who came through the Qualifiers – as was the case in 2019.

At present there has been a round of games that are scheduled to take place at Croke Park. It is now planned to give the authority to CCCC to fix these games for venues other than Croke Park - if deemed appropriate. This would require the approval of a full GAA Congress and it is intended to bring forward a motion on this to Congress 2020 next February.

If passed, this would come into effect for the 2020 Championship which is the final year of the current three-year trial involving the new Quarter-Final group phase.