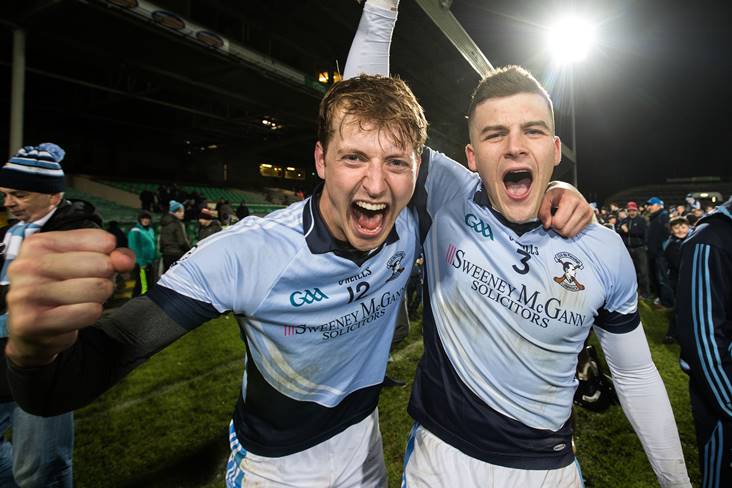 October is always busy with county finals - there are no fewer than eight down for decision on the first Sunday of the month.

The Limerick SHC showpiece promises to be a cracker between defending champions Na Piarsaigh and previous winners Patrickswell and can be watched live on TG4. And if that's not enough television for you, there will be deferred coverage of the Gaoth Dobhair-Kilcar Donegal SFC semi-final clash afterwards!

Kildare, Meath, Roscommon and Wicklow will also host SHC finals on Sunday, while Longford Slashers and Killoe Emmet Og are set to go head-to-head in the Longford SFC final for the first time since 2012.

After beating Portglenone at the third time of asking on Monday night, Lamh Dhearg have just six days to prepare for the Antrim SFC final against holders Cargin. Elsewhere, Carlow football kingpins Eire Og will defend their senior title against Palatine.