Wexford's Malone calls it a day after 16 seasons 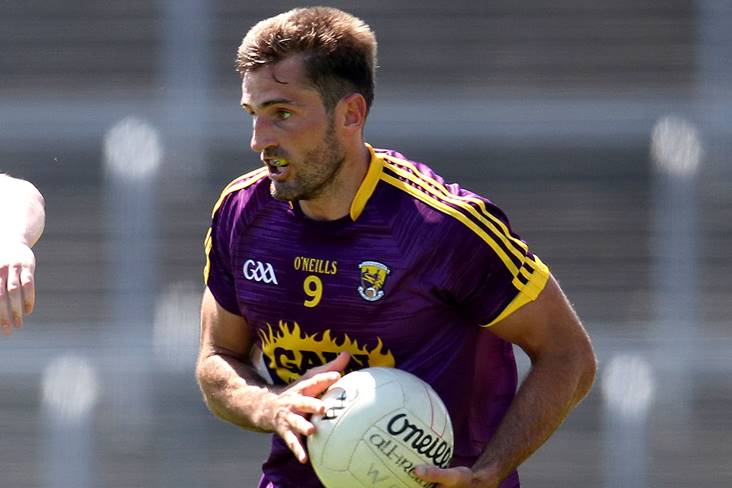 The Shelmaliers clubman made over 170 appearances for the Model County between league and championship and also served as captain.

Having made his debut back in 2006, Malone played in the 2008 Leinster SFC final and also against Tyrone in the All-Ireland semi-finals that same year.

The 35-year-old’s last game for the Slaneysiders was their Leinster quarter-final defeat to Dublin in July.

Malone has won two Wexford SFC titles with Shelmaliers during his playing career, as well as two SHC titles, and is expected to continue lining-out for his native club.

What a servant to the Purple and Gold. Brian Malone hangs up the boots with the county men. A Wexford football legend 🙌🏻 pic.twitter.com/1uSn5fui7l