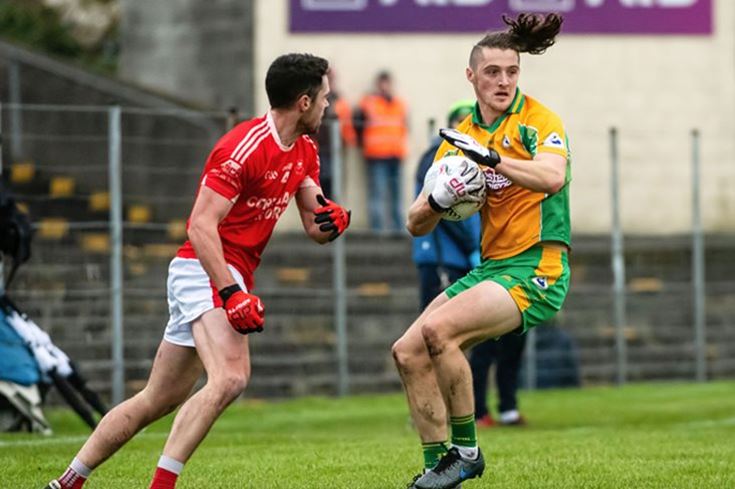 Corofin defender Kieran Molloy says the Galway giants didn’t have much time to look back on their seventh successive county final success as they prepared for last Sunday’s battle with Ballintubber.

Kevin O’Brien’s charge saw off the Mayo champions by two points at Tuam Stadium to advance to their sixth Connacht club SFC final in-a-row and Molloy hopes preparations will be a bit smoother after facing a quick turnaround last time out.

The All-Ireland champions face Padraig Pearses of Roscommon on Sunday week with the venue for the provincial decider yet to be confirmed.

“Sometimes your head gets up in the clouds but then you are brought back down and you realise just how precious these times are. It’s not often a club wins seven in-a-row county titles and that was brilliant," Molloy told the Irish Daily Mirror.

“We were thinking of it is another game and because of the week turnaround for this game we didn’t get much time to reflect on what we had accomplished.

“We have two weeks now to prepare for the final and hopefully it will be a bit easier for us to prepare.”